FIFA is collaborating with eight leading artists to showcase a new ‘Spotlight: Your Dreams’ campaign ahead of the Qatar 2022 World Cup.

The eight artists from around the world will participate in the FIFA World Cup Trophy Tour  to inspire people to create pieces of art featuring the trophy.

Fans can draw, paint or artistically express their dreams and submit their creations to Instagram or Twitter by using the #FIFADreamContest hashtag.

The top 16 chosen by judges enter a FIFA World Cup inspired bracket competition. The winner of the contest will win a trip to the FIFA World Cup 2022™ in Qatar, with further prizes up for grabs throughout.

Noah Beck, who is working with the local artists to encourage engagement, said: “I am super excited to be joined by these talented artists to take part in the biggest global fan art contest of its kind. Every FIFA World Cup™ is about people dreaming, then fulfilling their dreams, so we’d like as many people as possible to get involved in the #FIFADreamContest. Let’s make the FIFA World Cup Qatar 2022™ the time for dreams to really come true and highlight what the beautiful game is all about.”
The local artists involved in the project are:

Speaking about the news, Colin Smith, FIFA Chief Operating Officer – World Cup, said: “As the greatest show on earth, the FIFA World Cup is an opportunity to involve everyone in football. These artists help people dream through art, culture and the beautiful game.”

Art is the expression or application of human creative skill and imagination. It can take the form… 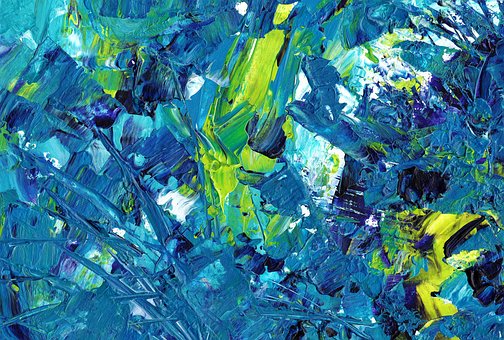 In the year 2023, young artists can use digital art to showcase their talents Digital art has…

When it comes to finding performance opportunities, young people today face a number ofchallenges. For one thing,… 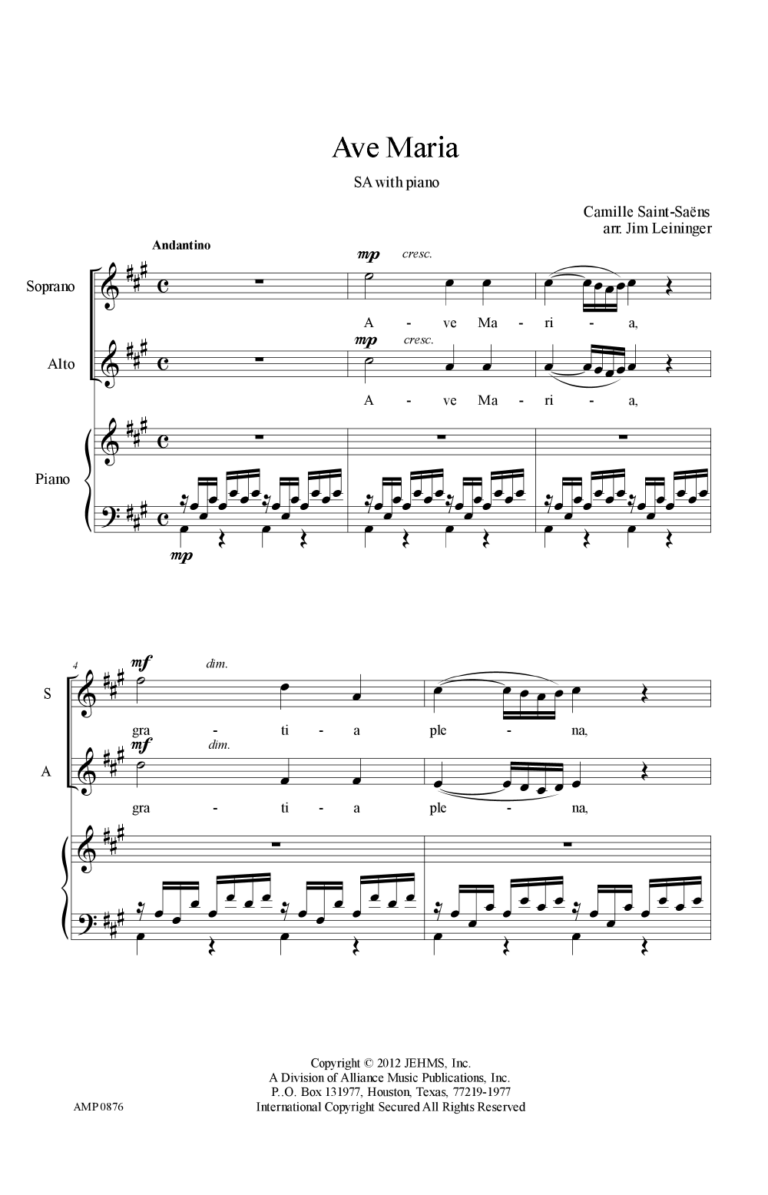