Today, FIFA unveiled a panel of local artists from across the world as part of its “Spotlight: Your Dreams” campaign. FIFA will collaborate with these eight artists to shine a light on emerging talent, untold stories and unsung heroes, in and out of football, one community at a time. FIFA, alongside these local creators and social media sensation Noah Beck, will call on the public to draw, paint or artistically express their dreams ahead of the FIFA World Cup 2022™ in Qatar. The campaign will symbolise the positive, unifying and inspiring power of the Trophy, build hype for the tournament, and drive conversation in and around the football world. FIFA will curate a contest of the best content from fans worldwide, igniting a creative fire that will rally fans behind their country, inspire people to imagine a trophy of their own and encourage everyone to spotlight their dreams. The selected artists will act as inspiration and engagement through art and story by driving sign-ups to the #FIFADreamContest in each country. The local creators are eight artistic talents from Argentina, Australia, Canada, Germany, Mexico, the United States and Qatar, namely: • Lu Sedova (Argentina) – an up-and-coming artist and social explorer who features football, and particularly references to Diego Maradona, in her canvas art. • Matt Adnate (Australia) – a spray and acrylic artist heavily influenced by indigenous Australian communities with recognised murals across Australia. • Victor Mosquera (Canada) – a prominent digital illustrator and football fan with a psychedelic style who has worked with musicians and film directors. • Josephine Henning (Germany) – a former international football player who remains involved with the sport as a pundit. Her acrylic and canvas art is a perfect example of the crossover between football and art. • Farid Rueda (Mexico) – a renowned muralist with a loyal global following, whose graffiti art features strong references to Mexican culture. • Ashley Dreyfus (United States) – a vibrant and colourful mixed media artist and muralist based in Los Angeles with a goal to evoke joy and curiosity with art. • Gabe Gault (United States) – a Southern Californian artist with a focus on impressionistic modern paintings dedicated to highlighting individuals working to make a positive difference. • Jaber Henzab (Qatar) – a promising digital artist who brings interesting art forms to life and highlights iconic FIFA World Cup™ stadiums.

Speaking about the news, Colin Smith, FIFA Chief Operating Officer – World Cup, said: “We are delighted that these talented local artists have decided to be part of the ‘Spotlight: Your Dreams’ campaign during the FIFA World Cup™ Trophy Tour. As the greatest show on earth, the FIFA World Cup™ is an opportunity to involve everyone in football. These artists help people dream through art, culture and the beautiful game.” Noah Beck said: “I am super excited to be joined by these talented artists to take part in the biggest global fan art contest of its kind. Every FIFA World Cup™ is about people dreaming, then fulfilling their dreams, so we’d like as many people as possible to get involved in the #FIFADreamContest. Let’s make the FIFA World Cup Qatar 2022™ the time for dreams to really come true and highlight what the beautiful game is all about.” “Spotlight: Your Dreams” is a truly global campaign that transcends mainstream culture by shining a light on artistic talent from all styles and levels of recognition, from all over the world. The campaign will culminate in a bracket-style competition called the #FIFADreamContest, where the public will vote for their favourite user-submitted piece of fan art from a collection curated by the creative collaborators. The winner of the competition will win a trip to the FIFA World Cup™ in the biggest global fan art contest of its kind. Fans can enter the #FIFADreamContest by following these steps: 1. Create an original piece of art that reflects your FIFA World Cup™ dream 2. Make sure your piece includes the trophy 3. Remember that it’s about football, art and dreams. Inappropriate or unrelated pieces will be disqualified 4. Share your entry on Twitter and/or Instagram with #FIFADreamContest 5. Do not include text in your image or video entry 6. Make sure you submit your entry by 3 November 2022 Starting on 10 November, the 16 most creative and passionate pieces of art selected by the judges will enter the knockout stage of the bracket-style competition, where fans from around the world can rally behind their favourite piece and get the opportunity to vote, with the winner being decided on 14 November. As part of the “Spotlight: Your Dreams” campaign, FIFA is working together with leading creators around the world, including social media sensation Noah Beck, to build hype for the FIFA World Cup 2022™ in Qatar. Using the power of art and dreams, the global campaign will unify football fans and non-fans alike. To find out more about the “Spotlight: Your Dreams” campaign and #FIFADreamContest, please visit FIFA.com/trophytour.soa

Having appeared earlier this year in the Whitney Biennial, artist Veronica Ryan has now added another accolade… 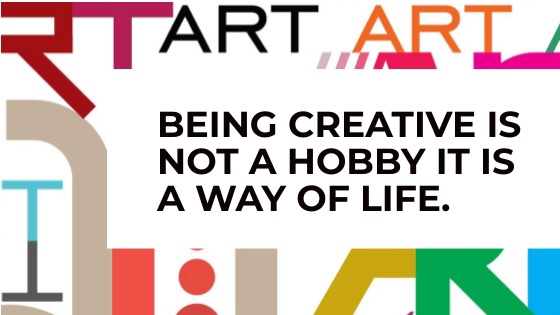 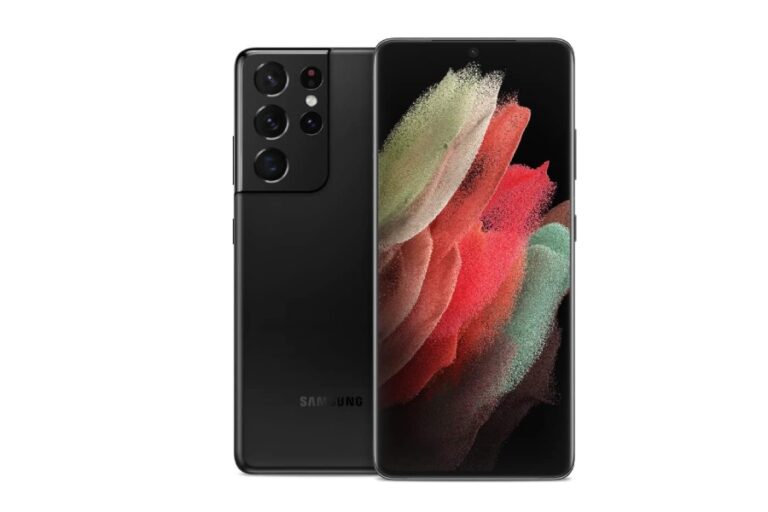 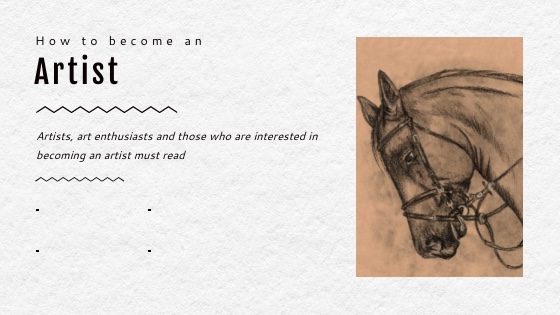